The End Of Ripple?

Ripple is in trouble. J.P. Morgan Chase, the biggest bank in the U.S. by assets, has announced it’s making its own cryptocurrency to rival Ripple’s XRP. That means Ripple’s plan to use crypto to do what traditional banks’ can’t, is looking precarious.

The ripple (XRP) price is so far holding up as investors await more news of the service but it has struggled over the last six months after being boosted by a raft of banks announcing they were trying out Ripple’s technology. It’s failed to hang on to those gains as banking partners seem to all but dry up. 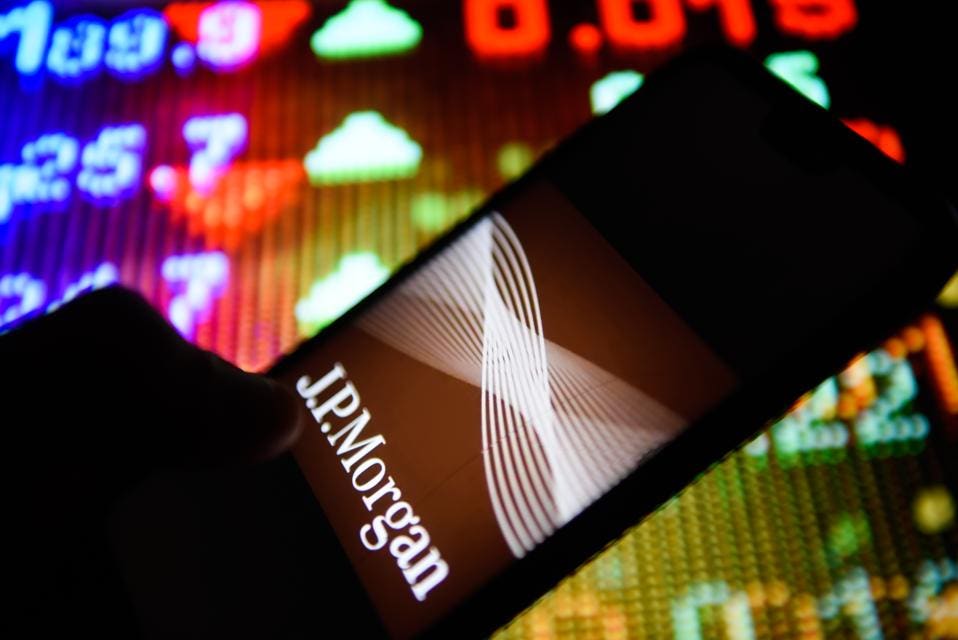 J.P. Morgan’s move into cryptocurrencies to speed up and reduce the cost of transfers is a direct challenge to Ripple’s XRP.GETTY

Ripple, a common name for the XRP digital token which is 60% owned by the company Ripple, has recently slipped to third place in world cryptocurrency rankings by market cap, having fallen along with almost all other cryptocurrencies over the last year. Ripple is down by some 91% since its all-time high in January last year.

J.P. Morgan’s cryptocurrency project, a so-called stable coin (which means it’s pegged to the U.S. dollar and the bank will keep as many dollars in its vaults as there are digital tokens in circulation) called JPM Coin will begin trials “in a few months,” according to CNBC, which broke the news.

Ripple (XRP), created back in 2012 by the company then known as Ripple Labs, sets itself apart from many other major digital tokens, such as bitcoin and litecoin, by working directly with the established financial services sector.

Ripple has signed up a number of banks around the world to use its technology, designed to make international payments quicker and cheaper, and throwing down the gauntlet to bank-owned incumbent Swift. Ripple now claims to have some 200 banks and payment providers on its RippleNet network, including Japan’s Mitsubishi UFJ Financial Group and Standard Chartered.

JPM Coin has some key differences to Ripple’s XRP, however. It’s “exclusively for institutional customers” and in will be based on a private, permissioned blockchain called Quorum—a far cry from the public, open blockchain used by bitcoin. This means JPM Coin will be entirely controlled by J.P. Morgan and lacking the public scrutiny that has attracted many to blockchain and crypto. 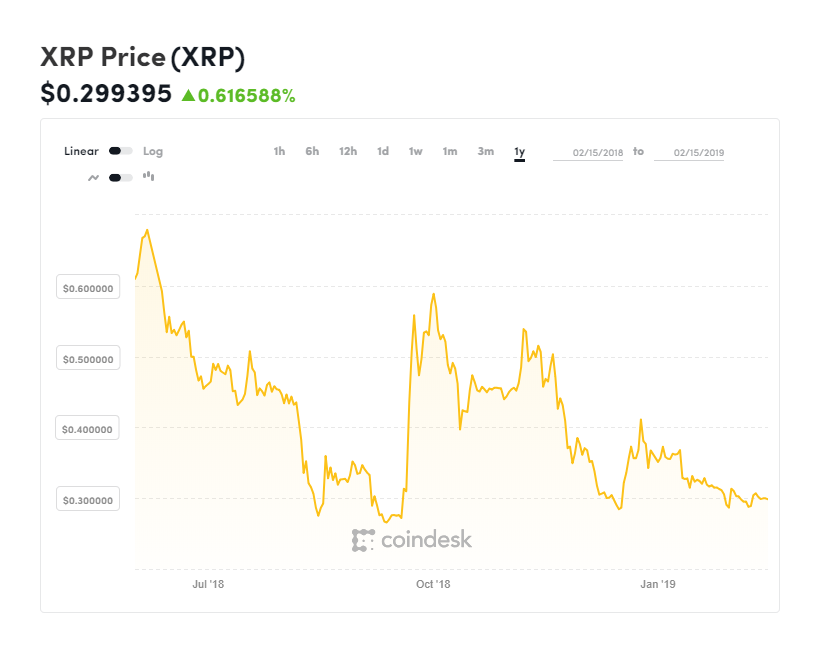 The ripple price soared in late September last year but has since fallen back.COINDESK

Ripple was quick to downplay the threat JPM Coin posed.

“As predicted, banks are changing their tune on crypto,” Ripple chief executive Brad Garlinghouse said via Twitter. “But this JPM project misses the point–introducing a closed network today is like launching AOL after Netscape’s IPO. 2 years later, and bank coins still aren’t the answer.”

Despite Garlinghouse’s bravado, the move recalls social media giant Facebook’s attempts to beat upstart messaging service Snapchat at its own game. Something Facebook managed with apparent ease by cloning Snapchat’s best-loved features and incorporating them into its Instagram app.

Now, Ripple looks to be in a similar position. Who would go with an untried and tested newcomer when an industry veteran is able to offer the same thing?

It’s not necessarily all bad news for Ripple, however. 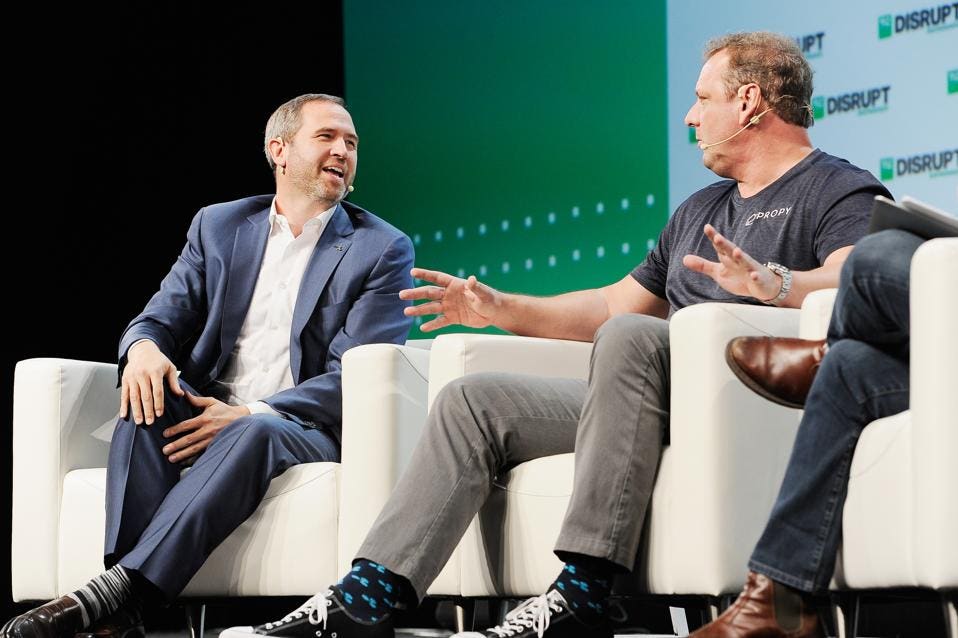 “Especially in a nascent industry, having competition is good for business. In fact, the atmosphere among the XRP community was one of celebration more than anything,” Mati Greenspan, senior market analyst at eToro wrote in a note to clients. “Still, as we’ve seen many times over the last few years, the news, good or bad, doesn’t always impact prices. As we can see, prices barely budged yesterday.”

Indeed, bank attempts to do technology better themselves have stumbled before. A few years back, Wall Street giant Goldman Sachs announced plans to elbow media and information merchant Bloomberg out of the market.

Goldman’s messaging service Symphony launched in 2014 with heavy hitters BlackRock, JP Morgan, Citi, and Morgan Stanley on board. Despite some small successes, Symphony has so far failed to turn the tide against Bloomberg, which is already well entrenched into the system.

It may be J.P. Morgan’s move to edge out Ripple and XRP has come too late, though this now looks to be a case of Ripple’s David going up against J.P. Morgan’s Goliath. Ripple will be looking to investors and banks to trust its sling.

Well…over on the reddits and forums, many of them are in complete denial. Some act as if JP M is some small time check cashing establishment.

Im not even into ripple and this definitely raised some eyebrows.