US: Tax Filing Service Says Only 0.04% Of Customers Reported Crypto To IRS For 2017

Looks like the IRS needs to make taxes and crypto more sensible than the current systems in place. 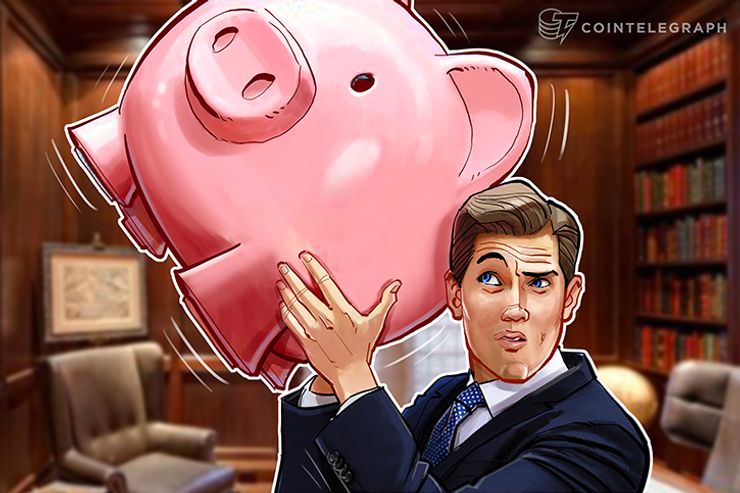 US: Tax Filing Service Says Only 0.04% Of Customers Reported Crypto To IRS...

According to а US tax filing service, only 100 out of 250,000 tax filers this season to date have reported cryptocurrency gains or losses to the IRS.

Fewer than 100 out of 250,000 citizens, or 0.04 percent, who have filed federal tax returns this year to date via personal finance service Credit Karma reported cryptocurrency transactions to the US Internal Revenue Service (IRS), Reuters reported Tuesday Feb. 13.

Credit Karma Tax General Manager Jagjit Chawla said that the company was not surprised about such a small amount of cryptocurrency filers, since citizens “with more complex tax situations” usually tend to file later in the tax season. However, Chawla added that considering the rise of cryptocurrencies in 2017, the company “would expect more people to be reporting”.

The IRS, which started providing guidance for taxation of Bitcoin in March 2014, treats cryptocurrency as property. As such, the IRS considers the purchase, sale, trade, and mining of cryptocurrency as taxable events.

Independent cryptocurrency trader Brandon Williams told CNBC that it would be more reasonable for him to treat cryptocurrencies as currencies, since property status is “almost a deterrent in [the] pursuit of mainstream adoption”.

According to Williams, the tiny amount of cryptocurrency tax filings reported by Credit Karma points out “the difficulty in accurately reporting your crypto gains and losses". Williams said that with more than two cryptocurrency tradings a day, it takes at least three or four hours every two weeks to record trading gains and losses, taking into consideration volumes and volatility.

Great job pubbers, i know u paid ur taxes. lol

I join the club next year