Wells Fargo (WFC) management said Tuesday that it will need to make more investments before it can free itself from a regulatory cap imposed on the company in the wake of its fake accounts scandal.

In its earnings report for the second quarter, Wells Fargo said expenses for 2019 will be “near the high end” of its previously given estimates as it continues to spend on improving compliance and risk management.

Shares of Wells Fargo closed down 3.02% to $45.30 on Tuesday, trailing the performance of JPMorgan Chase and Goldman Sachs, both of which also reported on Tuesday morning.

Wells Fargo CFO John Shrewsberry told reporters Tuesday afternoon that there is “back and forth” with regulators on these investments but declined to offer a timeline on when the company would be lifted from the Federal Reserve’s asset cap that it imposed in February 2018.

“We’ve taken the guidance off the table because it isn’t something we can guide to on a time frame perspective,” Shrewsberry said. 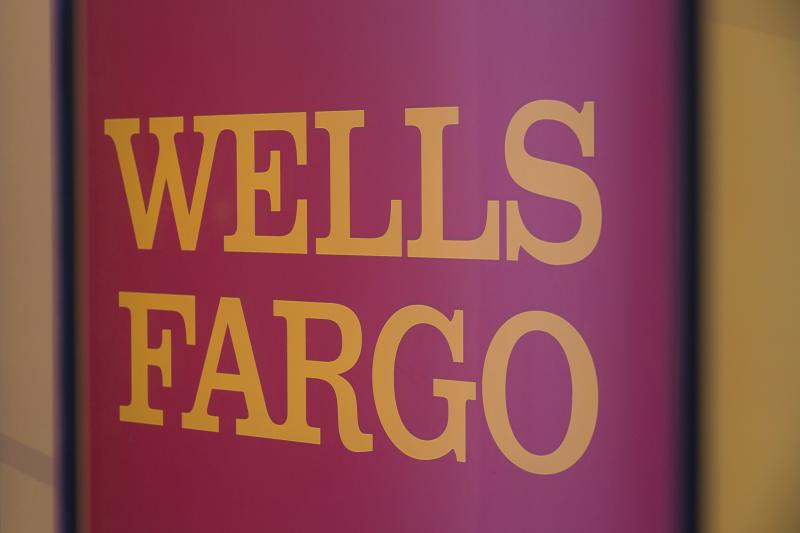 The Wells Fargo logo is seen inside a branch in Washington, DC, on July 9, 2019. (Photo by Alastair Pike / AFP) (Photo credit should read ALASTAIR PIKE/AFP/Getty Images)

Wells Fargo is still in the process of repairing its reputation after the 2016 revelation that the bank had opened millions of deposit and credit card accounts without customers’ permission. Although the company paid fines related to the scandal, it faced a stream of other allegations, ranging from improperly repossessing service members’ cars to charging for car loan insurance without customers’ knowledge.

The scandals have led to some turnover in the c-suite. Amid the 2016 issues, CEO John Stumpf retired and left CFO Tim Sloan to helm the bank. But continued pressures pushed Sloan to abruptly retire in March 2019. Allen Parker, who had only joined Wells Fargo in 2017, took over as interim CEO.

Parker said the company is trying to address expenses with “urgency” but has more work to do.

“Our expenses are too high, and while we’re working to execute on our expense initiatives, we also have a higher ongoing investment spend,” Parker said.

As interim CEO, Parker is not only juggling the day-to-day of the turnaround job, but handling the search for a new CEO to drive a longer-term strategy for the company. Parker reiterated that he is focusing the search on candidates outside of Wells Fargo.

In February of 2018, on the eve of Janet Yellen’s tenure as Fed chair, the central bank announced that it would restrict the growth of the company as a result of its “widespread consumer abuses.”

The cap meant that Wells Fargo would have to improve its governance and risk management processes and strengthen the effectiveness of oversight by its board of directors.

Wells Fargo’s investments are focused on squaring these issues with the Fed. Shrewsberry told reporters that regulatory feedback is changing as it works through its improvements, but emphasized that the company is making strides.

“As we’ve added more expertise from outside, we’ve tended to build around that and people will bring a different vision,” Shrewsberry said.

At just under $2 trillion in total assets, Wells Fargo insists that it was not part of its strategy to grow beyond that size — even before the asset cap was put in place.

“While it’s our first order of business to satisfy the conditions that are necessary to remove it, the existence of it isn’t meaningfully constraining our operating,” Shrewsberry said.