Why Does the Mainstream Media Seem to be Against Cryptocurrency?

Approximately ten years ago, I skulked into a Journalism lecture as part of my Bachelor’s Degree, and slumped into one of the vacant seats.

I was probably hung-over and if I wasn’t, I probably wanted to be at home playing computer games. I shamefully admit, I wasn’t the most punctual student; nor did I have an attendance performance to my lectures which would rank in the top half of the year’s students. But it was one of my favourite lecturers at the university, so I went.

I’m glad I did, because this particular lecture taught me as much about the mainstream media as any other reading or research I had conducted before or thereafter. The title of the lecture was ‘Churnalism’. 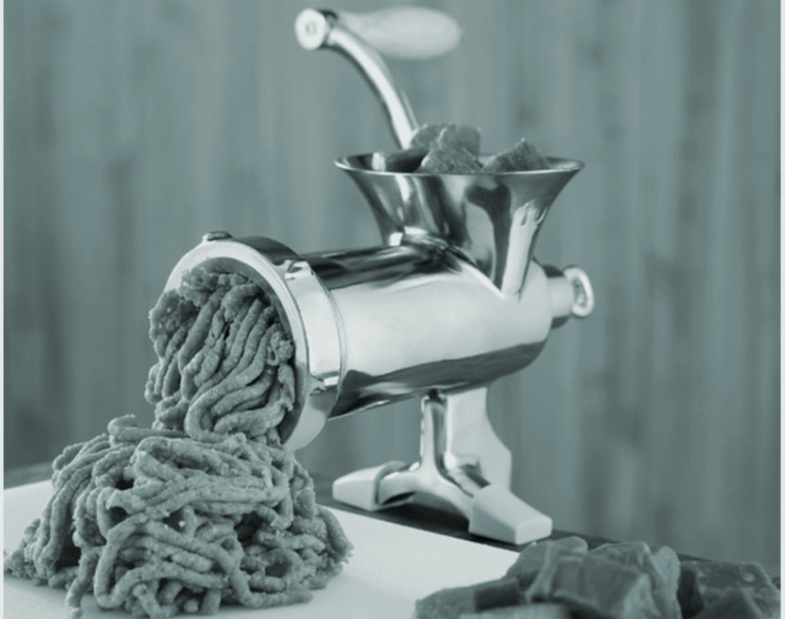 Now let me be frank, this article is not designed to teach you that the mainstream media is a really, really, bad thing, and that you should avoid it like the pneumonic plague and so and so forth. But, and it’s a big but, the article is crafted as such that I would like to leave you with some questions; questions which allow you to reflect on your existing preconceptions and sensibilities.

You’re probably also wondering, in the words of Nicolas Cage in ‘The Rock’: “how in Zeus’ butt-hole” has this got anything to do with crypto?

I’ll get to that, but first: Churnalism.

“Churnalism has taken the place of what we should be doing: Telling the truth” - Nick Davies

Nick Davies is a well-respected and prominent Journalist whom, in so many words, argued that the media and the entire field of Journalism is no longer a means of reliable information.

His argument centred on the principal that traditional Journalism, which entailed thorough research, investigation and reportage, such as: sourcing interviews, checking facts and statistics, gathering second opinions, face to face interviews, considered write-ups, proof-reads and re-drafts, no longer exists. Nick Davies himself writes: “… the most common reason for our failure to tell the truth is simply that we don’t know what the truth is” whilst maintaining “No reporter who is producing nearly 10 stories every shift can possibly be doing their job properly”.

I recommend you read his whole article with the shocking statistics behind the articles found in the main stream media. The Current State of Journalism

As a practicing Journalist Davies maintained that the concept of reporting had manifested itself into glorified click-bait articles. Now I will pose you one question: how much do you think you a Journalist gets paid per article? I can tell you it is not as much as you think. Check out the National Union of Journalists’ figures (NUJ) on their website.

The state of Journalism holistically is in a massive state of disarray and one could argue an identity crisis. Journalists make more money from recycling old news and generating click-bait articles than reporting the truth and producing original content.

Unfortunately, this is not the only issue that the field of Journalism faces. Statistics also indicate that the general public are more likely to ‘click’ and read a bad news story than a positive. There is thorough research which exists highlighting the reasons for this, but you can read a BBC news article exploring the psychological rationale as to why this is.

Or a bunch of other articles.

Meanwhile research performed by the UCLA indicates that 80% of a human being’s thoughts are negative.

Whilst the graph below posts a scathing overview of the general public’s thirst for the negative: Unfortunately, whether as a result of the existing conditions of society, or our genetic matrix, we are programmed to pay more attention to the negative.

How Does Churnalism Effect Crypto?

If you haven’t begun to make some links between how the current state of Journalism affects the mainstream media reports on crypto, then I implore you to ask yourself the following questions:

As far as recycled ‘bad news’ stories go, two themes which I have encountered on at least two different occasions include: cryptocurrency is a tool for money-laundering and cryptocurrency is the primary problem for global warming.
Here are the links to a couple of the articles:

Aside from the fact this has been reported on numerous times before (and as you can see these themes are also duplicated across the above links)… Let’s just digest those themes for a moment. You mean to tell me that fiat isn’t used for money laundering? How about these statistics…

It is ‘estimated’ that $800 billion to $2 trillion dollars (2-5% of global GDP) is laundered EVERY YEAR (statistics taken from UNODC). What’s the current total market cap of cryptocurrency right now? Around $300-$350 Billion? I personally find it interesting that I’ve never read that before researching for this article…

On the other hand, let’s explore global warming…

The main cause of global warming has been unanimously confirmed by scientists and environmentalists as ‘The Greenhouse effect’. Interestingly, the majority of organisations which campaign against global warming, as well as scientists and environmentalists, unanimously argue that the main causes of the greenhouse effect include:

Is it just me, or did I miss-read ‘farming’ for ‘cryptocurrency’? I might just have to coin this concept Crypturnalism. Yes, that’s right… Crypturnalism. Before anybody claims that Crypturnalism was already a thing, see below (not even Google found any hits!):

I repeat, this article is not an attack on any organisation or the field of Journalism; it is not an article to challenge any individual’s existing ideals or beliefs.