Why I Signed the Declaration of Currency Independence - Essay Series #000 -

First in a series of essays on “why I signed the Declaration of Currency Independence” – this from an Indian who experienced what demonitization looks like first hand. More to come… 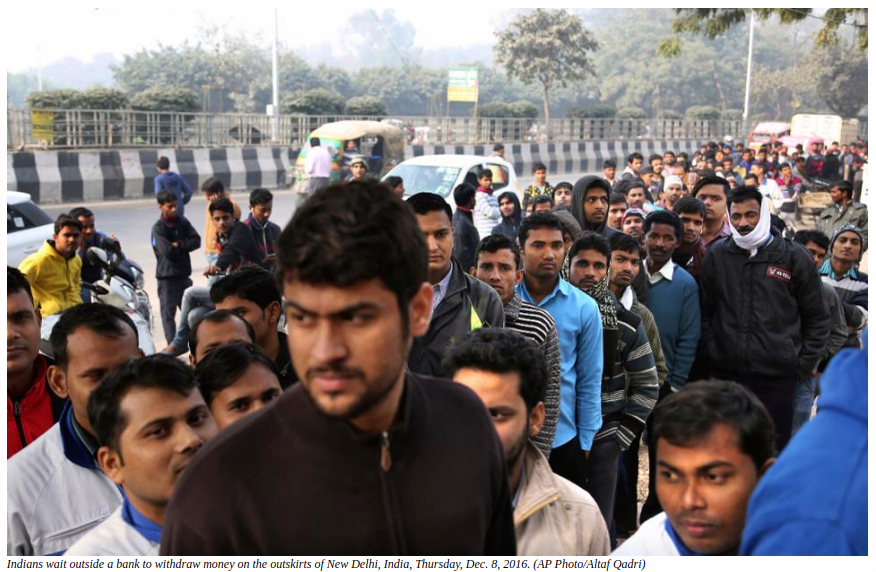 Why I Signed the Declaration of Currency Independence - Essay Series #000 -...

The Declaration of Currency Independence will give the same freedom to people as the Declaration of Independence did in the United States of America. Except this time, it gives Freedom to everyone in the world!
Fiat currency has done nothing but control us like mere puppets! The government, the central banks and financial bodies all hold the strings to our body and mind. Money was invented to survive by using it how and when we want to. However, it did nothing but make us work hard and slog our asses off by making us believe that the path is great with a lot of money!

Did you know that the supply of money is controlled? Which means the entities supplying it has full control of how much is distributed and how much will be distributed in the future.Money works just the same as goods and services, through demand and supply. If supply is controlled the freedom of markets will not exist!

Cryptocurrencies give you the freedom of using your money when and how you want to.

An example of how deceitful fiat money is…
On November 8th 2016, the Government of India announced demonetization.
What’s demonetization? Demonetisation is when a coin or bank note ceases to become a legal tender and is replaced by a new currency.
In this case the Government of India ceased the use of 500 INR and 1000 INR of the Mahatma Gandhi Series of notes. Apparently this was done, to reduce the black money being circulated in the country which was used for illegal activities, terrorism and also less tax revenues. It was a sudden announcement, which led to chaos!

People were lining up in ATM’s trying to withdraw cash, there were thousands in lines and people had no money to pay for food or water. People were controlled by the Government of India. Businesses were shut, and India came to a standstill!
The Government of India did it to reduce the black money being circulated, but they were completely wrong! Black money has and will always exist, due to currency being completely fake in nature. With cryptocurrencies, people will have the freedom and thus be much happier.

Awesome find my man. Loves this!