ZenCash (ZEN) The Next Victim to 51% Attack

ZenCash (ZEN) saw a 51% attack on June 2, the core team noted. The trouble for ZEN comes just days after a successful listing on Binance. ZenCash is one of the ZClassic (ZCL) hard forks, and is vulnerable to newly released ASIC machines.

The ZenCash network was the target of a 51% attack on 2 June at approximately 10:43 pm EDT. The ZenCash team immediately executed mitigation procedures to significantly increase the difficulty of future attacks on the network. Read more here goo.gl/HUQZGj

The team immediately set mitigation measures by notifying exchanges. While private funds are mostly safe, the attacker managed to reorganize the network for two large double-spending transactions. The team urged all exchanges holding ZEN to increase confirmations to 100 in order to prevent the attack from completion.

But before that, the attacker managed to reorganize 38 blocks and make two double-spends, of 6,600 and 13,000 ZEN. The price of a ZenCash network attack is relatively low, at around $7,000 an hour. ZEN is far from the cheapest coin to attack, but at this stage in its evolution, it has a high public profile - and a relatively low hashrate.

In theory, a 51% attack greatly undermines trust in the network. However, some assets have managed to survive, and this type of attack has become a general threat to the sector. One of the first, and largest, attacks, was against Bitcoin Gold (BTG).

After the news, the market price of ZEN fell by 4.78% to $28.48, but has kept most of its positions. ZEN trading volumes are slim. More than 64% of ZEN volumes are concentrated on Binance, but smaller exchanges may be more vulnerable. Binance is currently holding a ZEN trading competition, with a 10,000 ZEN reward pool.

Some believe the current threat will destroy almost all proof-of-work small coins, which until now gave decent mining rewards. Turning to proof-of-stake and a node structure is harder to attack, but is seen as adding too much centralization. The other solution for the threatening 51% attacks is a fork to make ASIC mining impossible.

Until now, the ZenCash project also had a wait-and-see attitude to ASIC mining, leaving its algorithm available to the new mining power coming online. The ZenCash network is minable by Bitmain’s Antminer Z9 Equihash miner. 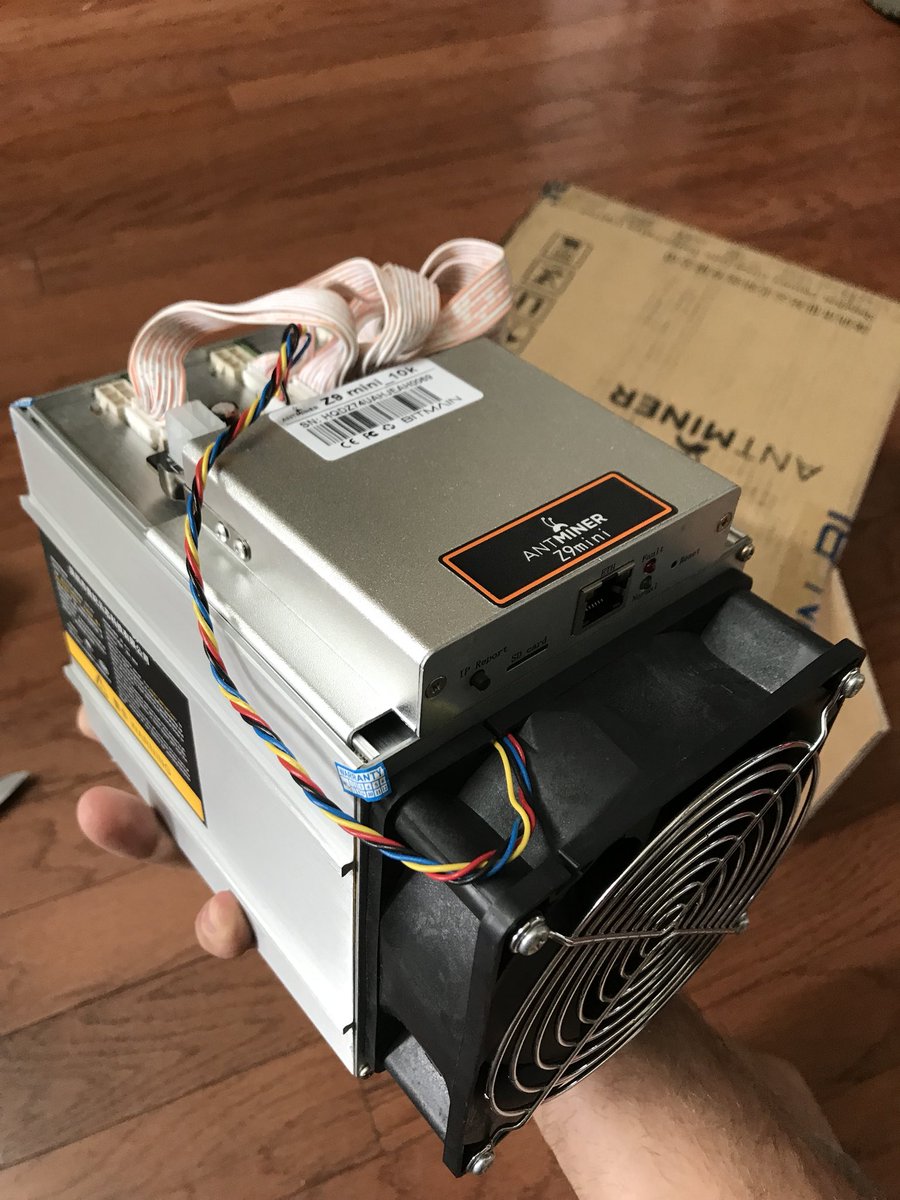 It seems like some of the machines have already been shipped. Bitmain has denied involvement with the 51% attack of Bitcoin Gold.

On last week’s live stream a community member asked the founder Rob Viglione directly if the new ASICs miners posed a threat to the ZENCASH network. Listen to his reply here…

So has anyone taken the time to use a block explorer and see where the Zen went?? Or am I being too “simplistic” here?